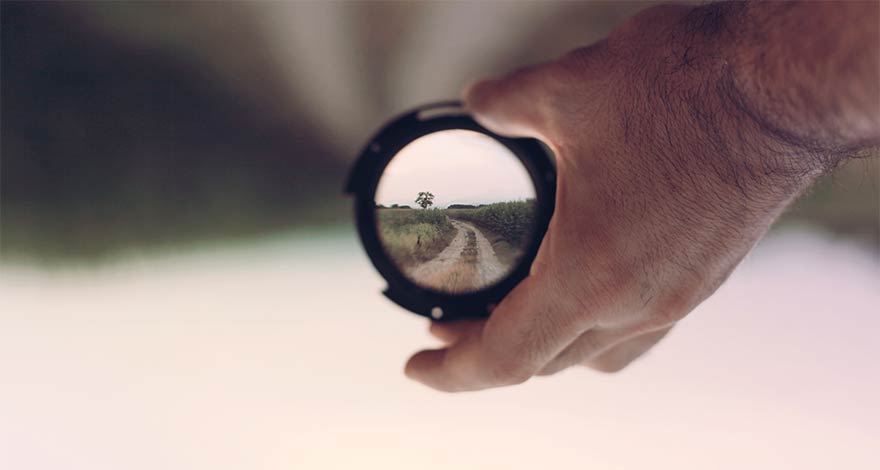 The Lena and George Hendrickson Library at ETS – how it all began!

As read by Stephen Hendrickson
at the Dedication of
The Lena and George Hendrickson Library
Evandeoski Teoloski Fakultet
Osijek, Croatia
June 10, 2006

Where does the story of this day begin?

One could trace its roots in many directions, but one of the “beginnings” of the story of this day goes back to an ill mother, pregnant with her third child, who took her doctor’s advice to “return to the old country where the air is more fresh” than that of Hamilton, Ontario, just outside of Toronto, Canada. She returned with her children, Matt and Lena, to the village of Plavna, across the Danube from Vukovar, in Voivodina, then part of Hungary. Sadly, she died sixteen days after giving birth to John, and her three children, orphans as they were, were taken in by their grandparents, German and Croatian, and nurtured and raised in the small farming village for the next six years. This is how Lena Hendrickson, born in Kitchener, Ontario, Canada, came to spend her childhood years from age four to ten in this area. Her father, having supported the children from his job in Canada, returned, and remarried, after a courtship of some hour and a half, and sent for the children to return to Canada on one of the last boats to leave Europe before the outbreak of the hostilities of World War II.