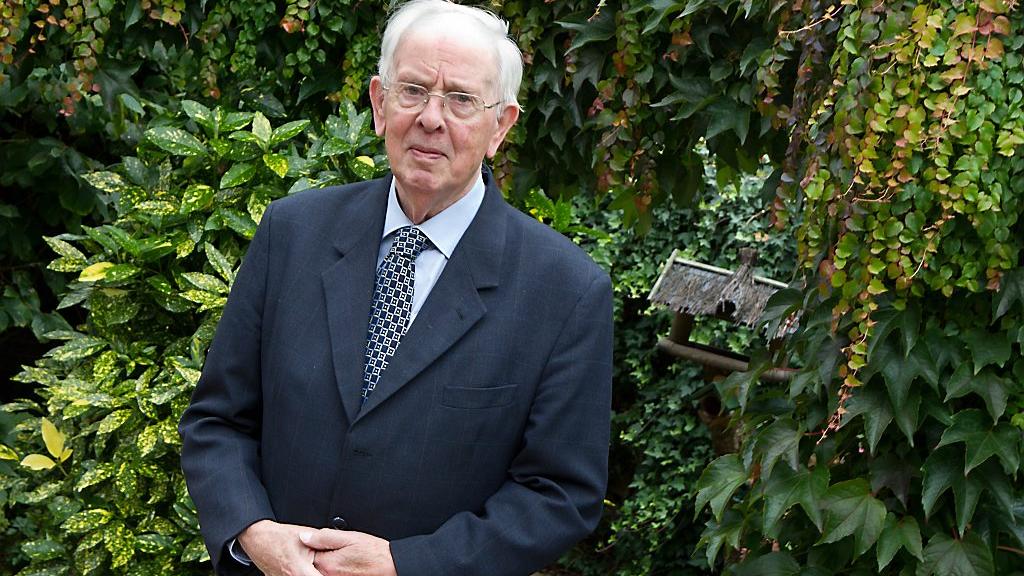 Sunday afternoon. My phone rings. “Rev. C. Snoei has passed away.” As a mentor, and wise counsellor, he has meant a lot to me. He left a rich spiritual legacy which I can now may pass on to others.

In September 1985, I knocked on the door of his office in Driebergen, where he worked as a pastor for missionary training at the GZB. “I am asked to do missionary work in Hungary. I am not allowed to talk about it openly. But I would like to ask your advice.” He listened carefully to my story. “I just met someone from Hungary from the Reformed church two weeks ago, who asked us for help to strengthen the mission-awareness in their church. They have no idea about ​​their own mission history.” After an hour of talking, he closed the conversation with a brief and powerful advice: “Do it! “

Through these words of Rev. Snoei, I heard very clearly the God’s call to go. Later that happened more often, that God spoke to me through him: through a telephone call, through a letter or in later times, through an email. The right Word at the right time. The first years that happened more or less “underground”, not officially, that could not be done otherwise. During a visit to the Netherlands, meetings took place in someone’s backyard, and not officially at his GZB office. Later it could all be done more official. Because of his forward-looking vision for mission in Europe, the GZB Europe Section was established, and in 1993 I was appointed as an official GZB mission worker.

I learned four things from him, which he manifested in his life. First of all, the importance of being a mentor. He always asked questions, why this, and how do you see that. In those questions he encouraged you to think, from a biblical perspective. In doing this, he was a wise counsellor, following in the footsteps of the Lord Jesus. The second thing I learned is related to the first: biblical-theological thinking binds together with Christians from different denominations, colour or background. The third is that he taught me not to be concerned and trust the Lord in everything and live a life of prayer. He once gave me a little bird as a gift, not to forget that lesson. The fourth is that he always emphasised the importance of the missionary training of the congregation. The “building up” of the church, the missionary training, cannot be separated from the “extension of the congregation”, being a witness wherever you are on Mondays, Tuesdays and Wednesdays, in your family and at work. For him the missionary training of the local church was always connected to the context of the worldwide church. It is about God’s mission, without making a separation between home (internal) and foreign (external) mission.

A humble and great missionary statesman has gone, marked by a thorough biblical-theological vision of mission and evangelism, with a prophetic foresight on the implications for the practice of mission in local and global contexts. The missionary training of the local congregation and the academic reflection on missions went hand in hand with him.