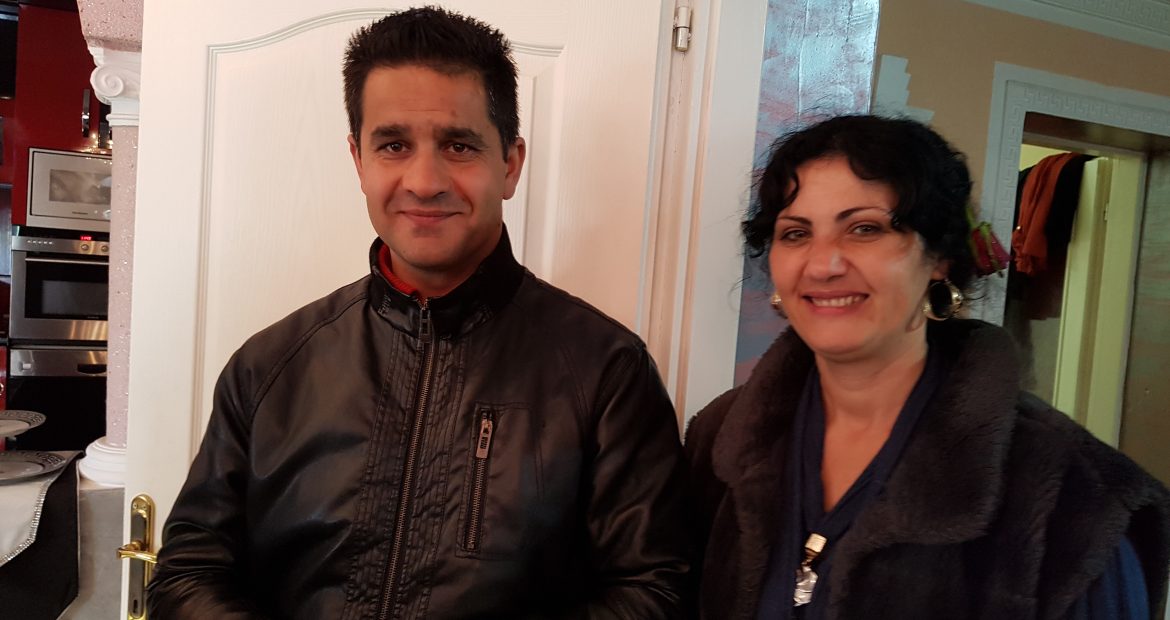 On April 8th, the International Day of the Roma was held. The Dutch Reformation Broadcasting Service broadcast a program and I was asked to participate. See the link to the broadcast: http://www.reformatorischeomroep.nl/radio/program/Studiolokaal/4302/studiocentral/.
In many countries in Eastern and Western Europe, the Roma – often known as gypsies – are discriminated against. The general image is that they are poor, are thieves, and are not trustworthy. There is, however, a wide variety of Roma, speaking many different languages, with a rich cultural diversity and really are not all poor! They are often discriminated against, unfortunately also in the churches. That’s why I emphasize in my classes that God’s love focuses on all nations, and that in the Kingdom of God diversity is not considered as a negative but as an enriching feature!

For the past few years I have been involved in a network of Roma Christian communities and workers (www.Romanetworks.org). This network impresses me with their emphasis on cooperation, the desire to learn and that it is a network of Roma for Roma.

1. Cooperation. At the end of March, representatives of 27 countries met in Belgrade to share what happened in their countries, among the Roma. A Roma minister led the morning devotions starting with the words: “We often think that more people are converted when people are healed, but Jesus prayed that unity is the way people recognize Him as the Son of God.”

One thing is clear…there are many more vibrant Roma Christian communities than we know. Some speak of a “Roma awakening”. However, there are many divisions. Cooperation, between Roma and non-Roma, but also among themselves, is therefore seen as a priority: “nothing about us without us”.

2. Desire to learn: from each other, but also from developments in churches in other continents. That’s why the recent European Roma conferences – the first organized by a Chinese missionary society! – are very important as meeting places, but also as a platform for training, in a variety of relevant topics. I’m also closely involved in these conferences.

A study group has been established to systematically collect, organize and research information regarding these Roma Christian communities. We can learn a lot from them.

3. By Roma for Roma, even if non-Roma are involved. It is a network in which the principle: “Nothing about us without us” is brought into practice.